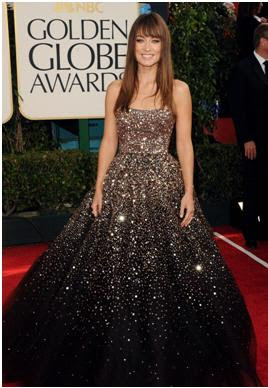 “Olivia's look was inspired by images she collected of what she refers to as ‘the French girl.’ I wanted her skin to be fresh and clean with eyes that extended outward. Touches of rose gold and sheer pink-veiled lips completed her youthful coquette-ish look,” Spencer said.

﻿﻿ 2. Next he highlighted her face with the Illuminator in Copacabana (launches 15th February, spacenk.co.uk) and added a flush of their Blush in Amour, £20.50.

﻿
4. Line with the Eyeliner Pencil in Mambo, £16 and add lashings of Larger Than Life Lengthening Mascara, £18.50.
﻿ ﻿
5. For Olivia's lips, Spencer lined the lips with the Lipliner Pencil in Fantasia , £15.50 then applied the new Madere Pure Matte Lipstick (launches February, narscosmetics.co.uk). To finish, he applied the Frivolous Velvet Gloss Lip Pencil (launches February, narscosmetics.co.uk) over the top. Sx 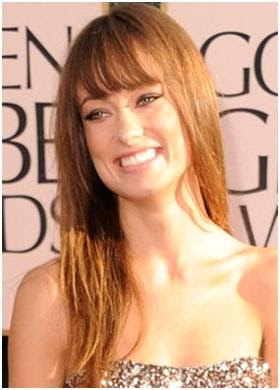